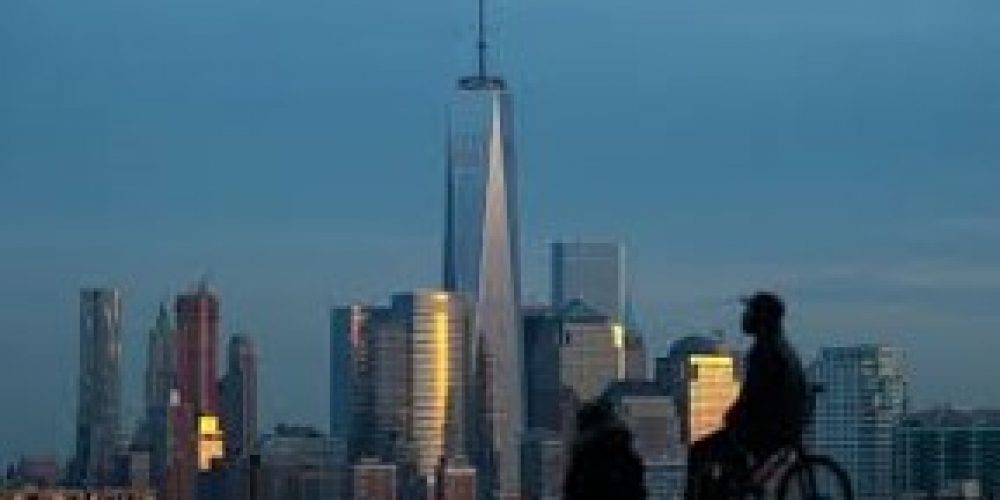 Space is almost ‘sold out’ to our ‘Think Tank‘ in New York on September 9th. The event – that will commemorate the 20th anniversary of the 9/11 tragedy – will focus on how to deal with future disasters… as well as looking at a ‘Leap Year’ global disaster drill. FEMA is hosting the event and Safe America will evaluate ‘how COVID-19 will make future global events better resolved.’ 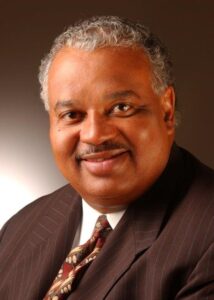 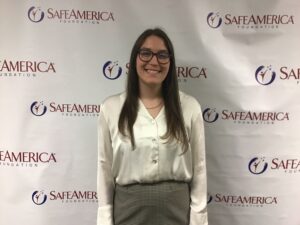 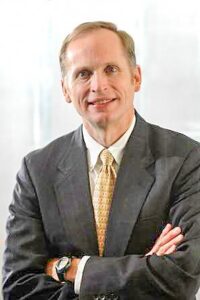 esident Mark McMullen – a member of Safe America’s Executive Committee – has been appointed to serve on a ‘Popular Task Force’ team that is assessing speakers plus other programming work after the September event.

Also participating in strategy and ‘advanced discussions’ are two long-time advisors who have done major work in the New York-New Jersey region. They include JMC Founder John Mallen (who has serve on Safe America’s Board of Directors since 2004 – 2012) and Disaster and Disability Consultants 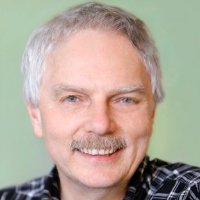 CEO Nick Sicora (who has done major emergency management work across the country). 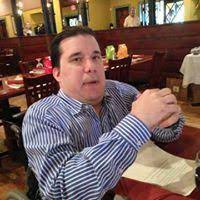 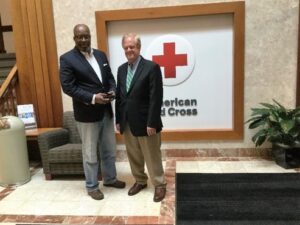 Earl Brown, who worked with Safe America CEO Len Pagano on Hurricane Maria in Puerto Rico, is among high-level executives being expected to attend and be involved in the new ‘WorldSafe Alliance.’ 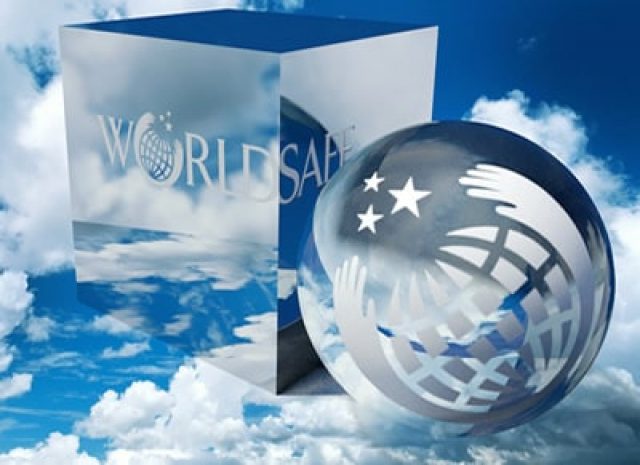 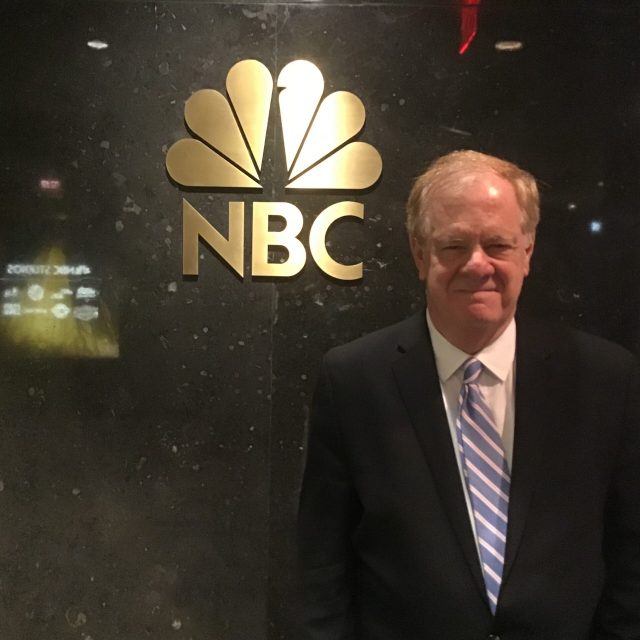 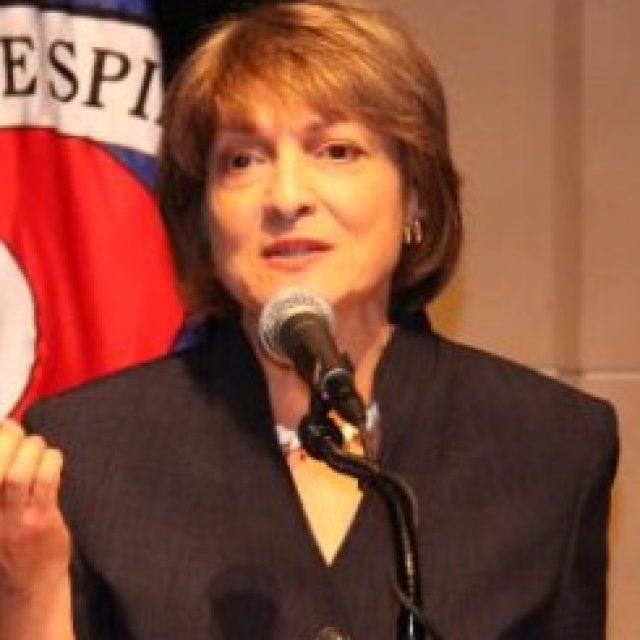 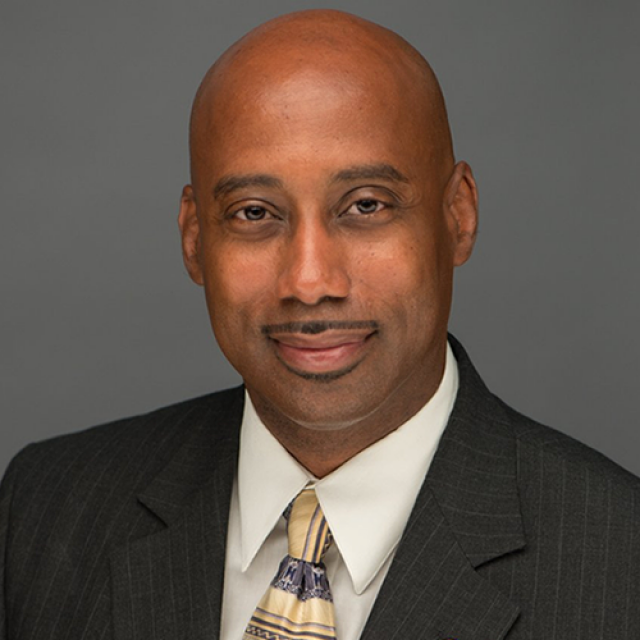 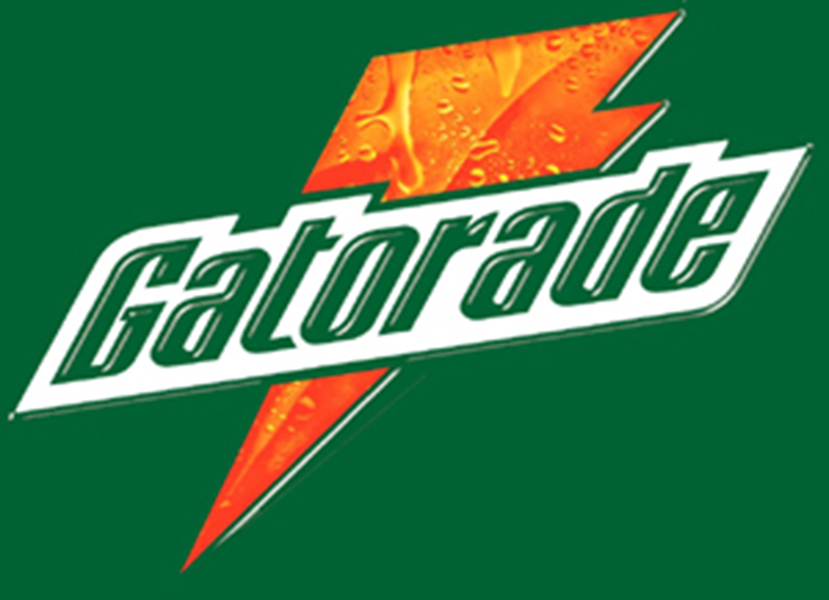 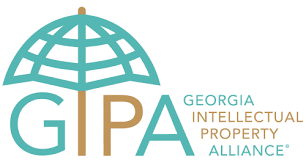 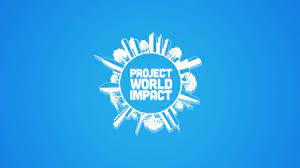 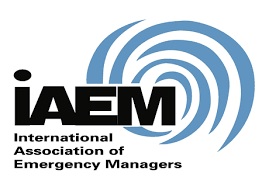 Damion Olinger was hired this week to serve Safe A

Wearing Masks Again Is Advised 'Indoors' for the Delta Variant

A new version of COVID is causing the CDC to sugge